Filtrar por
Nombre, Z a A

LEARN TO DISTINGUISH THE PRINCIPAL FUNGI THAT AFFECT CROPS OF MARIJUANA

Mites, whiteflies, thrips, aphids, mildew, fly the mulch and Botrytis they are pests and diseases most common that they can affect our marijuana plants. Since Ganesh Grow we teach you how to differentiate what they have plants and from there like trying to eradicate the pest or disease. 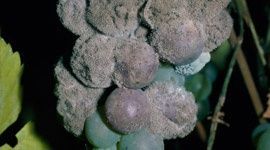 The fungic infectionto not seen initially in the flowers. Necrosis - fabric in shades of Brown and wet near the site of infection - is one of the first symptoms to indicate a possible attack of botrytis.

A patch of lighter tones in flowers with a dark brown ring to its around can also be a sign of infection of this fungus.  Click here to read the full article 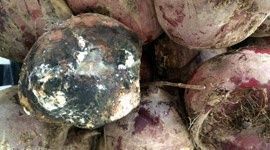 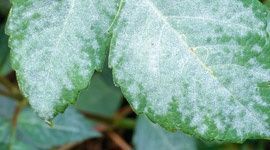 Until symptoms appear, the blade begins to develop a kind of ampoules, followed by a characteristic whitish powder that will take the place of the blisters; It seems as if the blade had been dusted with white powder.

The powdery mildew It is usually found in the beam of the sheet, but sometimes it is on the underside, so it is not surprising that it pass unnoticed frequently. However, as the infection progresses, the leaves can finish completely covered with this white coating, leaving colonized even the buds, with subsequent losses in the quantity and quality of the harvest.  Click here to read the full article